“Light is electromagnetic energy, one of the primary penetrating forces. Once cast from the sun, light streams onto planet earth like liquid. It freely enters us as both photon and wave. In daylight, we ingest billions of photons during every open-eyed moment. As waves, light vibrates into us. It is transduced, within several layers of retinal tissue, into electrobiochemical pulses surging deeply into the tissue within the mammalian brain. It shifts from wavelength to color, from photons to pulse – and from pulses to hormonal flushes. It is light coursing down a direct neural line from the retina to the pineal gland. We call the pineal gland the master gland, not realizing that it’s reception of light has everything to do with the unfettered creative energy we feel in springtime. When stimulated by light, the pineal gland releases a cascade of hormones, drenching the body in hunger, thirst, or great desire. In this way the pineal is truly an interface between the visible world, the mind, and the body. In the end, we are light bodies, so deeply touched and stimulated by light running through the body.”

from Sight and Sensibility

The third morning after an encounter that might change my life, if I let it.

What exactly happened?  I had an encounter with light.  Can it be possible that the experience of this light coursing through me has utterly changed my perception?

Initially, I think I had to force myself to let the blazing in.  But, even in the midst of my questioning “how can this be?”, I allowed that light to touch me.  Did I somehow comprehend that this light was the light emitting from my Source, a light that I had never experienced before?

I do not know.  But I want to understand that light and the nature of Light.

“How can this be?”  I’m curious about how I might be able to find out.  What could be waiting to reveal itself to me in today’s light?

You were within, but I was without.  You were with me, but I was not with you.  So you called, you shouted, you broke through my deafness, you flared, blazed and banished my blindness, you lavished your fragrance, and I gasped. 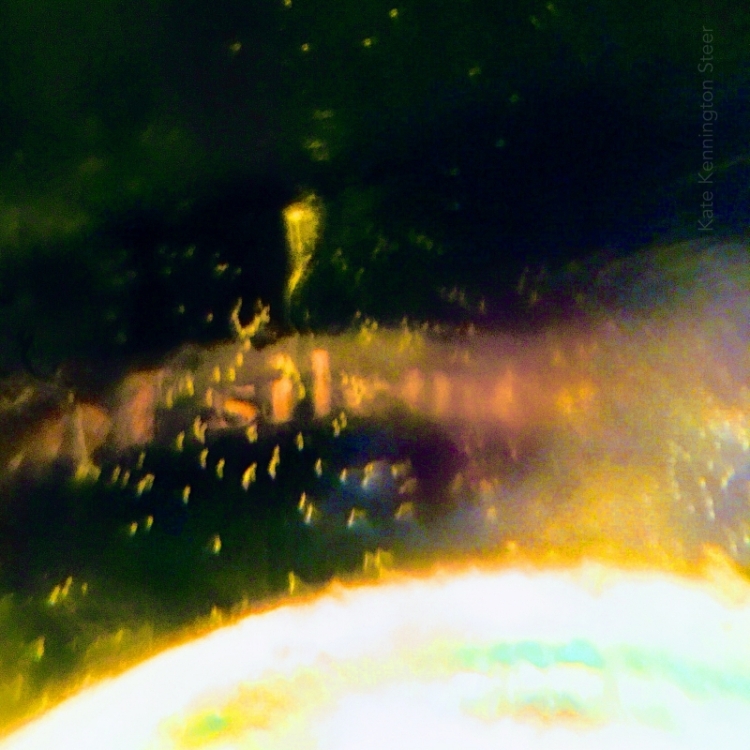